Join us now to get access to all our features. Once registered and logged in, you will be able to create topics, post replies to existing threads, give reputation to your fellow members, get your own private messenger, and so, so much more. It's also quick and totally free, so what are you waiting for?

You want a resources which isn't leaked anywhere ? Request a leak here.

Join our public Discord server and talk with our community.

You've a problem ? Ask a questions to our support ! 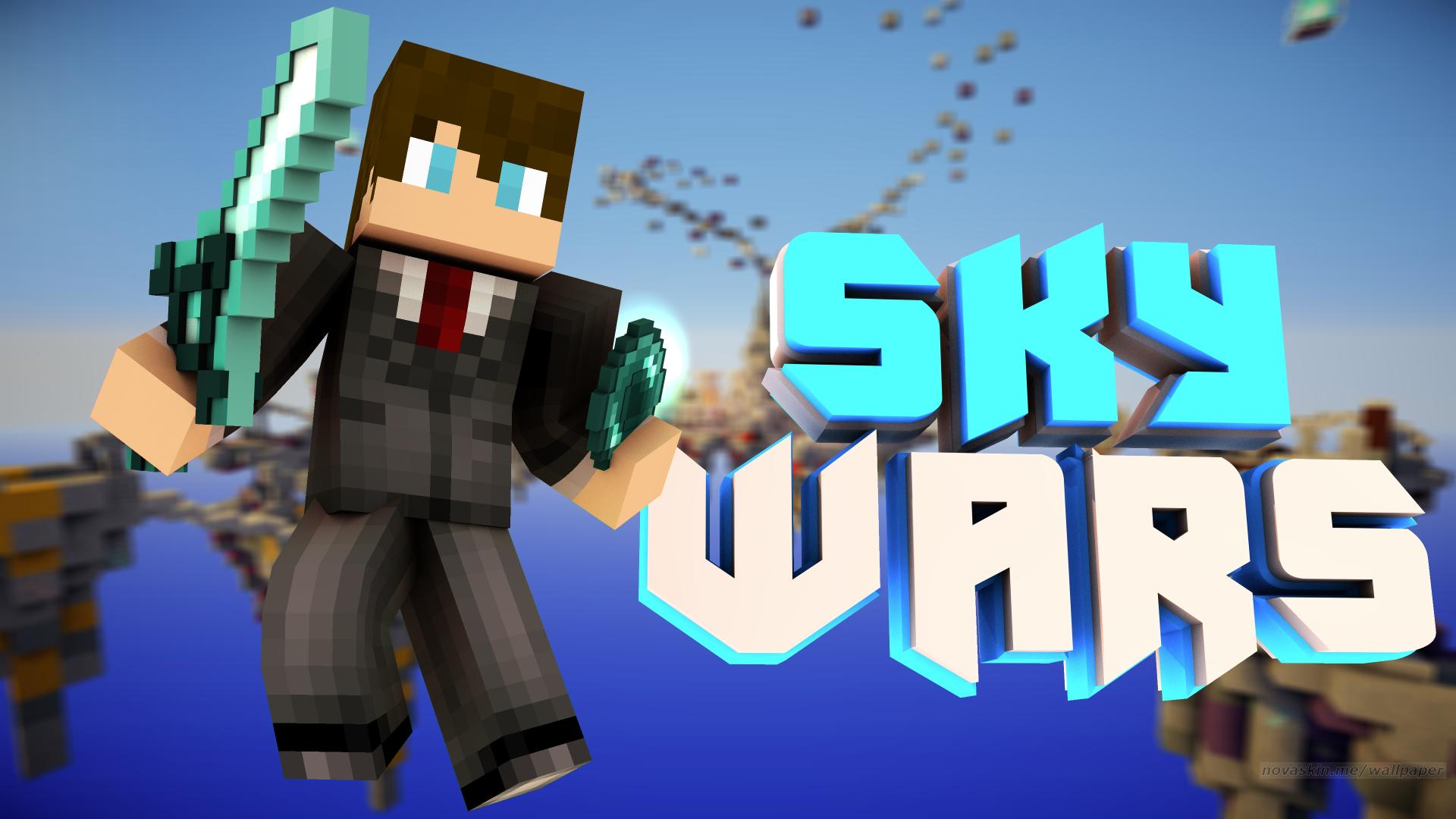 The ultimate minigame for your server! Create arenas with ease and start playing instantly. Unlock new kits, cages, and trails through purchasing them from the awesome gui shop, or through the mystery box. Rank up and earn achievements as you become more powerful. Create parties and play with your friends as a team. Spectate games when you die and have a laugh on your friends performance. Rollback all the grief caused by players and customize the plugin to your liking! All with maximum efficiency.

Check out my other projects as well!

Discounts:
- If you own 3 or more of my plugins, you can purchase any of the remaining plugins for 35% off! (づ｡◕‿‿◕｡)づ
If you don't own 3 or more but you want to purchase 3 at once, you get a 25% discount! (ﾉ◕ヮ◕)ﾉ*:･ﾟ✧
To perform any of the above, you need to contact me through email -> [email protected] and also message me here as well!

Before you get into the features and get all excited, please read the following.
Spoiler: Warning

This plugin is highly customizable, but not fully. so be aware of that! and please don't complain about that as I have seen too many people talk about it in my other minigames :l, which becomes bothering after a while
So... here is an example of some of the files created by the plugin. You will be able to see what you can change and what you can not!

Thanks to Ltjim007 for this awesome english tutorial

Spoiler: How to create signs

This plugin works from 1.7.9 and upwards

The built in rollback does not take into account block data. So it doesn't work very well. It is highly recommended to use FastAsyncWorldEdit support

If you want any holographic feature, you will need to install HolographicDisplays

If you want to use the Holographic Stats feature, you will need to install HolographicDisplays along ProtocolLib

If vault is enabled in the config, Leaderboards will not show 'Coins' as the player vault money, it will still display the player coins

Massive thank you to Il_Picasso from mc.comugamers.com
for providing me a great testing server!

Ask about any concern in the discussion area before purchasing.

Im sorry for any grammar mistakes! im not English.

Before posting a negative review, please ask for help!

This API is very basic and doesn't allow to do a lot of things as of now. This section will get updated probably a lot. I will be adding most of the common questions here and hopefully direct users to this section.

Does this have Insane mode? Mega mode? LuckyBlocks mode?

Does this plugin have item chances?

Arenas are not starting on my 1.9+ server!

I am unable to add potions into chests through the editor Our community has been around for many years and pride ourselves on offering a lot of high quality leaks and cracks.
We are working every day to make sure our community is one of the best.

Totals may include hidden visitors.